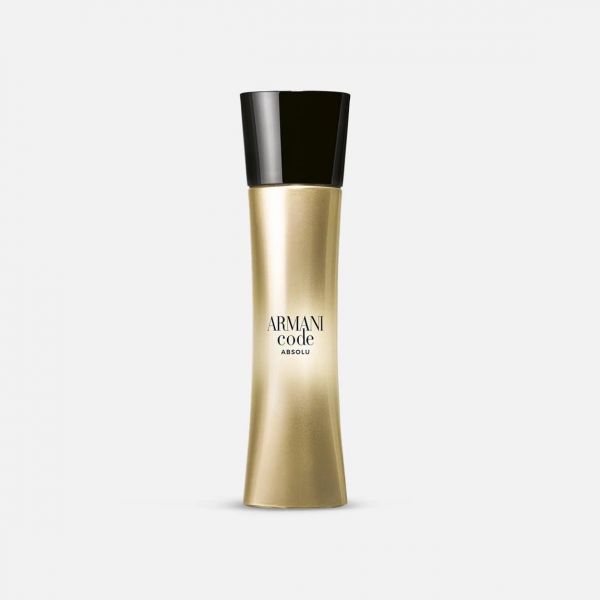 Armani Code Absolu by Giorgio Armani is a warm, spicy amber fragrance for men. It was launched in 2019. The nose behind this fragrance is Antoine Maisondieu. Top notes are green mandarin and apple; middle notes are nutmeg, orange blossom and carrot seeds; base notes are vanilla, tonka bean, suede and woody notes.

Giorgio Armani is an Italian fashion designer particularly noted for his menswear. Armani started his career as designer of shop-windows in a department store and worked his way up to menswear buyer. From 1960 to 1972 he worked as a designer for the well-known house of Nino Cerutti and then worked as an independent designer for a number of fashion houses before founding his own brand. He presented his first collection of men's clothing in 1975, followed by a line for women that same year. Armani gained a wider audience for his work with the popular movie "American Gigolo," in which Richard Gere's character wore chic Armani designs. This was to be the first of many future film collaborations.

The brand expanded throughout the late 1970s and early 1980s, offering a variety of collections in different price points, jeans, undergarments, accessories, and through an agreement with L'Oreal, fragrances and beauty products. Giorgio Armani Beauty introduced Armani for Women in 1982, followed by Armani for Men in 1984. These two scents are part of a long and successful series of fragrances issued by this brand, continuing into the 21st century.