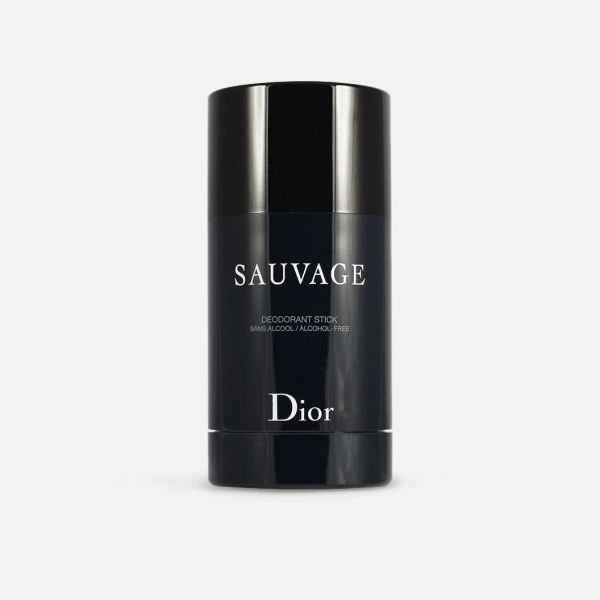 Dior Sauvage by Christian Dior is a radically fresh composition, both raw and noble. Radiant top notes burst with the juicy freshness of Calabrian bergamot, while amber wood unleashes a powerfully woody trail. Sauvage is a fragrance inspired by wide-open spaces under a blue sky that dominates a white-hot desert landscape.