The store will not work correctly in the case when cookies are disabled.
No.1 Feminine Perfume spray
إحالة الأصدقاء 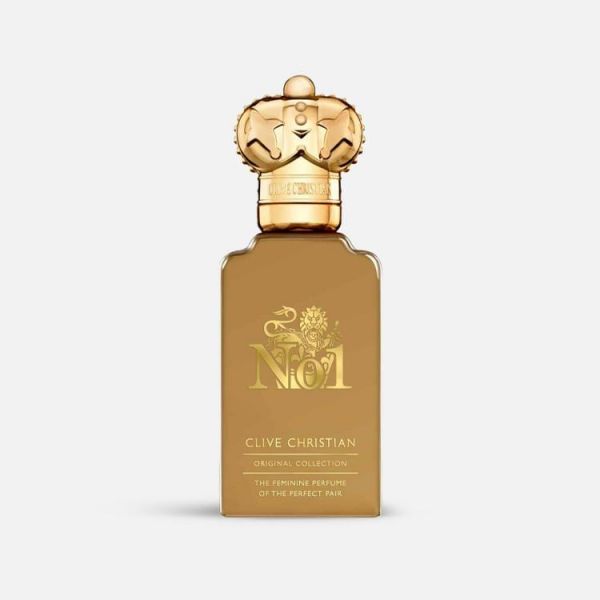 No.1 Feminine by Clive Christian

The additional wear that Clive Christian encourages is because of the warmth of the body and stronger, concentrated formula. Apply in the creases of the skin and neck for a longer-lasting and stronger scent. After applying, avoid rubbing or dabbing skin. This breaks down the fragrance causing it to wear off more quickly, but by placing on all 4 main pulse points, Clive Christian will last longer. If you prefer placing fragrance on your wrists, be sure to re-apply after frequent hand-washing as this tends to rinse off the scent.