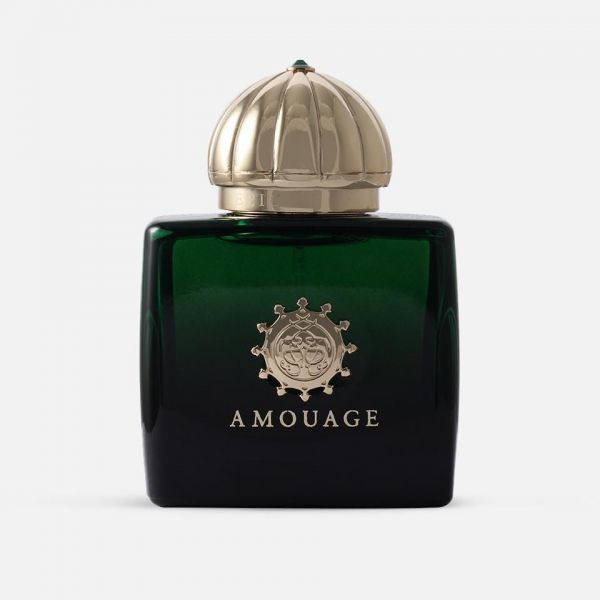 EPIC Women by Amouage for Women

Amouage Epic Woman by Amouage was launched in 2009. Amouage Epic Woman was created by Cecile Zarokian, Daniel Maurel and Angeline Leporini. Top notes are caraway, pink nerium oleander and cinnamon; middle notes are damask rose, tea, geranium and jasmine; base notes are agarwood (oud), patchouli, olibanum, amber, sandalowood, vanilla, guaiac wood, orris root and musk. The warmth of your body intensifies the fragrance of Amouage. Apply in the creases of your skin and neck for a longer-lasting, stronger scent. After applying, avoid rubbing or dabbing skin. This breaks down the fragrance, causing it to wear off faster. If you prefer placing fragrance on your wrists, be sure to reapply after frequent hand-washing, as this tends to rinse off the scent.

His Highness Sayyid Hamad bin Hamoud al bu Said had a dream to restore the great Arabian art of perfumery to Arabia and the Middle East. Amouage is a luxury perfume house established in Oman in 1983 by the Sultan of Oman. Amouage uses traditional for the Middle East perfume ingredients such as agarwood, incense, musk, rose and spices, but the developers of the scents are from major perfume and flavor companies.

Amouage Gold is a new aromatic fragrance by the Amouage house. The first Amouage fragrance (Amouage was its previous name, now it is known as Amouage Gold) was created by French perfumeur Guy Robert in 1983. Guy Robert has created his masterpieces for Hermes, Dior, Rochas...